2% of the population will suffer from elbow pain at some point in their life. While it may not be the most common cause of pain, it certainly can be frustrating. Overuse injuries are very frequent in this body part, but full, permanent resolution can be difficult.

Fortunately, having a complete assessment allows for proper treatment and full resolution. This is what we do at our office! Our average patient has suffered from pain for months and seen 2-3 other providers before finding relief in our office!

Our services aren’t for everyone, but If you are tired of that annoying, frustrating pain that just won’t go away, we invite you to schedule a consultation with us to start getting answers!

Testing for a Elbow Pain

A helthy elbow, wrist and hand should be able to extend the wrist back to 90 degrees and the fingers should approach 60 degrees. To thry this test at home, stand facing the wall. Place the forearm at shoulder height, extend the wrist with the opposite arm. Does it make it to 90 degrees? Is it painful?

Now pull back on the fingers as far as you can. Does it point back to your arm? is it painful or limited? If you failed any part of this test, we may be able to help. Click below to schedule an appointment. 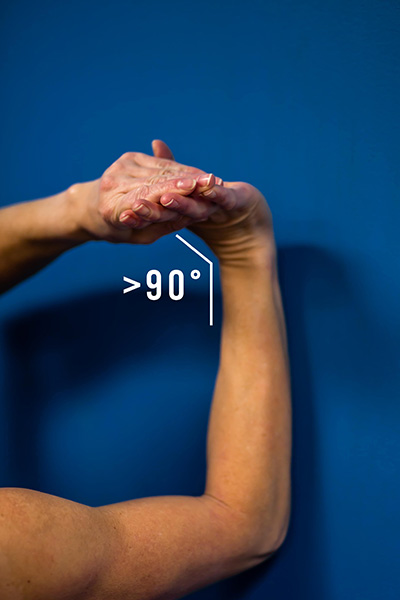 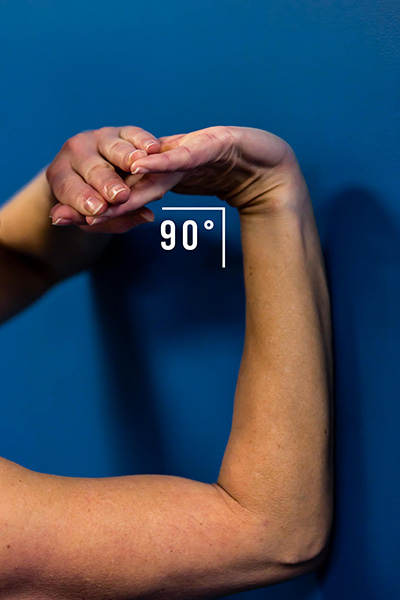 Our Treatment Can Help: 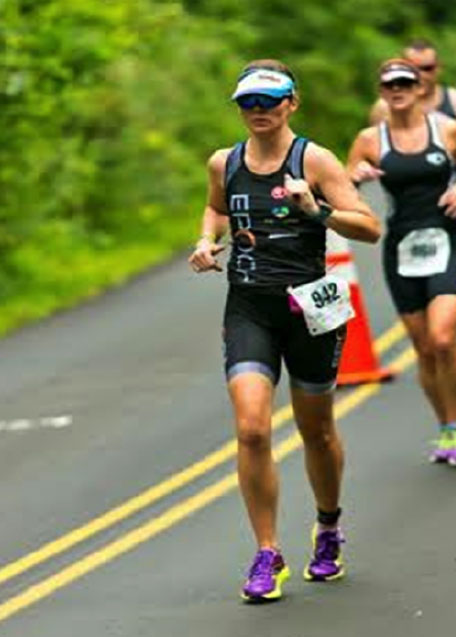 "In 2014 I was exceeding all of my endurance goals, completing my first Ironman, and finishing in the top 10 of my USAT age group in the state... until an injury had me sidelined. Of course Mike Danenberg was the first one I went to help "fix me," but little did I know there was more going on in my body than the surface pain I was feeling. After a month of consistent ART treatments, we were able to dig in deeper and figure out why I wasn't seeing results. In addition to weekly ART treatments, I began a consistent strength regimen. The first day I could barely lift my right hip off the ground. With time and dedication to the plan, I began to see improvements. 3 months and I began to train again, with the help of Mike's running gate analysis and tweaks. 5 weeks later I am not only 100% back, I am stronger than I have ever been. I've gained 14% in threshold on the bike, and completed a new personal best in a 5k. It wasn't an overnight fix, which at times was very frustrating, but I am stronger now because of it. I continue to dedicate two mornings a week to my strength training at Performance Therapy NC, one of the best investments I have chosen for myself because I know it will pay huge dividends as the 2015 season begins."